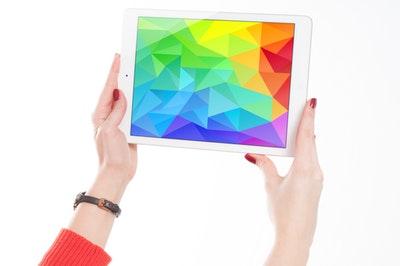 A brain training game could help improve the memory of people in the earliest stages of dementia.

British neuroscientists have developed 'Game Show', a memory game app. The brain game app was tested on a small group of patients with amnestic mild cognitive impairment (aMCI). Amnestic mild cognitive impairment (aMCI) has been described as the transitional stage between ‘healthy aging’ and dementia. It is characterised by day-to-day memory difficulties and problems of motivation.

According to the study, memory scores of participants improved by about 40%. The patients also enjoyed playing the memory game. Motivation to use cognitive training tools is often a barrier.

Dr George Savulich, the lead scientist on the study, adds: “Patients found the game interesting and engaging and felt motivated to keep training throughout the eight hours. We hope to extend these findings in future studies of healthy ageing and mild Alzheimer’s disease.”

“Good brain health is as important as good physical health. There's increasing evidence that brain training can be beneficial for boosting cognition and brain health, but it needs to be based on sound research and developed with patients,” says Professor Barbara Sahakian, co-inventor of the game: “It also need to be enjoyable enough to motivate users to keep to their programmes.

The number of people with dementia is 47.5 million worldwide, with 7.7 million new cases every year (World Health Organization, 2016). At present, there are no approved drug treatments for the cognitive impairments of patients affected by the condition.

The Wizard memory game is available through PEAK via the App Store and Google Play. The brain game app is available for free. Users can upgrade to a subscription service for more features.