4 Simple Things to Know About iOS Upgrades and Updates 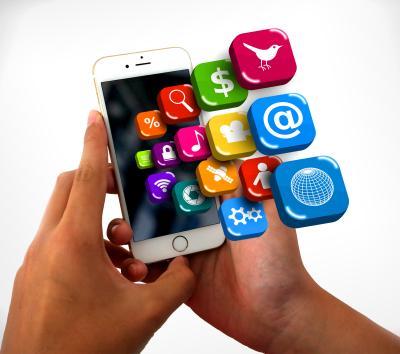 Let's start with what iOS means and then we'll go on to upgrades, updates, and a helpful tip for anytime you are thinking about doing a software upgrade or update. First, all computers and mobile devices must have what is called an operating system in order to work. The operating system is the software that manages all of the programs, hardware, and applications. Operating system is abbreviated as OS. Apple’s OS for their mobile devices is iOS because it was originally created for the iPhone, thus iPhone Operating System or iOS. When you see something like “iOS 9”, the 9 stands for the version of the operating system. The information below applies to other operating systems too. I wanted to cover iOS specifically because so many of you have mobile devices with this software and numerous times I've heard people ask, "What does iOS mean?".

Now let's cover upgrades. Going from an older version to a newer version of an operating system is called a software upgrade, for example, going from iOS 8 to iOS 9. This is a major change and you need to make sure that you know whether or not your device is compatible with the new software before you download it. Even if the newest software upgrade is approved for your device you may want to at least wait and see what other people are saying about it first. The longer that you have your device the bigger this issue becomes because, after a point, new software can cause problems on older devices.

Something that you don’t have to be as wary of is a software update. As opposed to a major software upgrade, a software update is simply a change or tweak to the version of the software that is already on your device. For example, if you see something like iOS 9.1 or 9.2.1, the .1 and the 2.1 represent updates to iOS 9. These updates are meant to fix a problem or provide something extra, like a security enhancement to the current software version.

If you have concerns about an upgrade or an update, simply go online and do a search for the new version that is available for download and include information about your device (e.g. iOS 9 iPad 3). Information about your device’s model and software can be found by going to Settings → General → About. Here you will find the current software version and the model number. If you have forgotten which generation your device belongs to (e.g. iPad 2, iPhone 4) just Google the model number.